Congo Safaris are not very popular with tourists because exaggerated reports from the media has had a negative impact by scaring away potential visitors. It is true that the country formerly known as Zaire has experienced prolonged periods of instability caused by armed rebellions, corruption and poor governance structures. In fact, caution should be exercised while visiting certain parts of Congo which hosts the largest UN peacekeeping mission. However we cannot afford to generalize the security situation in DR Congo as we are talking about very large country. Not all parts of the country are unsafe as it is sometimes claimed. The government and park wardens take the security of tourists seriously and visitors should expect to undergo several security protocols and be escorted by armed rangers within and outside the parks. Mountain Gorilla trekking in Congo is usually suspended if the management of the Virunga national park deem it unsafe for tourists. Security aside, the country has great tourism potential and the people of Congo are extremely welcoming and friendly to visitors.

The country has some of the world’s most beautiful parks that teem with a large variety of wild plant and animal species. Visitors on a Congo wildlife safari will bare witness to the stunning landscapes, endless green forest, water bodies and unique species like the elusive Okapi. If total peace prevailed, the country could easily become Africa’s number one safari destination. The capital Kinshasa with its strong diplomatic community and over 10 million residents has interesting places to visit such as the “Symphonies Naturelles” with its cool forests and beautiful paths. While in Kinshasa, one can marvel at the street art or visit historical buildings, the Musée National de Kinshasa, the snake farm (serpents du Congo) and the central Market of Matongé (Marché Central). Excellent African Safaris is pleased to organize Congo safaris. Many of our tour packages involve combined safaris that involves hoping between DR Congo, Uganda and Rwanda.

Congo Wildlife Safaris – Where to go for a safari in Congo

The Kahuzi-Biega National Park is named after the mountains Kahuzi and Biega and is located in the south of Kivu. A UNESCO World heritage site, the Parc National de Kahuzi-Biéga is famous for habituated Lowland gorilla trekking. The Eastern Lowland Gorillas have been threatened by poaching for a while now but efforts by government, conservationists and other well-wishers have now increased their numbers. Unlike mountain gorillas, tracking eastern lowland gorillas’ gorillas is relatively easy. Gorilla Permits to Kahuzi Biega can be got on short notice and the need to trek long distances on steep mountain slopes is avoided. Apart from gorillas, visitors on Congo wildlife safari can go to spot elephants, chimpanzee and several species of antelope.

The Parc National des Virunga is the oldest park in Africa and was formed in 1925 to protect the mountain gorillas. Found near Congo’s border with Uganda and Rwanda, the park is designated as a UNESCO world heritage site. The Stunning landscape and biological diversity found in Virunga National Park make it one of the most beautiful places to visit on earth. The two main activities while on tour of the park are mountain gorilla trekking and hiking the Nyiragongo volcano. However, visitors on a Congo safari can also spot the endangered but elusive okapi – a cross between a giraffe and a zebra. Visitors can choose to marvel at the forests, valleys, plains, savanna and swamps or spot Lions, hippopotamus and over 400 bird species. After mountain gorilla trekking in the Virunga National Park, visitors on a Congo safari can pay a visit to the world’s only mountain gorilla orphanage – the Senkwekwe Gorilla Orphanage near the Mikeno Lodge.

Though less visited, this is one of Africa’s great national parks and a UNESCO World heritage site. Visitors on a tour of the park should expect stunning views of unending African savanna and grasslands. The park is home to giraffes, hippos, rhinoceros, antelope and several species of birds. Unfortunately, the stunning collection of large mammals found in the park is threatened by massive poaching. Caution should be taken while visiting the park on a safari as rebels and armed groups from neighboring countries have sometimes taken refuge in the deeper areas of the park.

This is Africa’s largest rain forest and is one of the many UNESCO World heritage sites in the country. The sheer amount and variety of fauna and flora makes visiting this park a must. Visitors will spot peacocks, forest elephants, dwarf chimpanzee and the slender-snorted crocodile among many more species.

The Nyiragongo volcano brightens the skies of Goma city and the Virunga National Park. The last eruption occurred in 2011 leaving over 100,000 homeless and surrounding areas filled with ash. The solidified mountain of lava created the largest Crater Lake in the world that still sends smoke up the sky and attracts thousands of visitors every year. Trekking up the Nyiragongo Volcano is a two-day event that includes sleeping on top the volcano after being rewarded with a breathtaking close view of the boiling crater.

One of the attractive places to visit while in Kinshasa is the Lola ya Bonobo sanctuary. Bonobos are endangered pygmy chimpanzees that in the wild are only found in the DR Congo. The Bonobos are relatively peaceful compared to their larger cousins but have faced great persecution and are hunted for their meat. Covering a forest area of about 30 hectares, the sanctuary helps protect youngsters left orphaned after the killing of adults. Staff and volunteers at the sanctuary feed them and protect them from being sold as pets in illegal markets.

There are many other activities that visitors can get involved in while on a wildlife tour in Congo that may not have been described in detail above.

Some of them include: –
1. Game drives to other national parks in Congo like Maiko which is near the capital Kinshasa.
2. Visiting water bodies like the great river Congo – or Lake Kivu with its beautiful islands and boiling methane gas.
3. Visiting the Livingstone and Boyoma Falls
4. Hiking mountains like Nyamuragira (near Nyiragongo) which is Africa’s most active volcano.
5. Visiting stone age caves like Dimba, Matupi , Thysville and Kakanda.
6. Visiting the Okapi Wildlife Reserve. 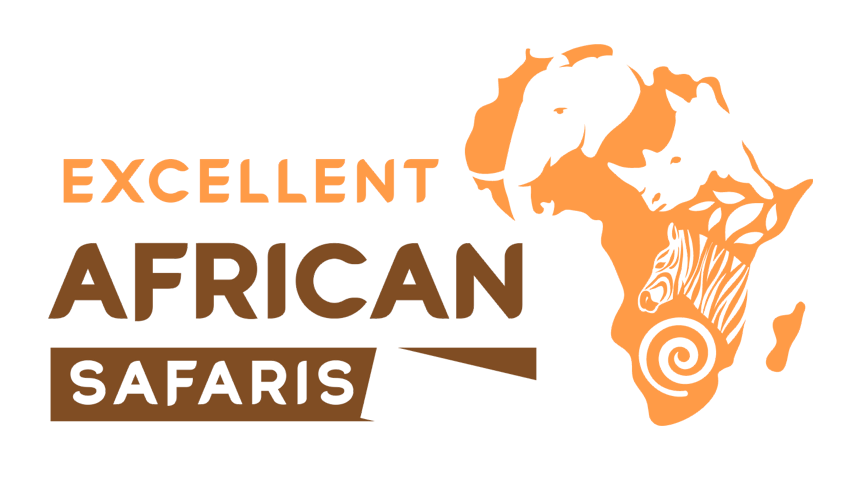